The feeling of the dungeon is fine. The single mob fights are rather boring. I also crashed walking into the Deja Vu door.

second boss was also rough as a solo wiz 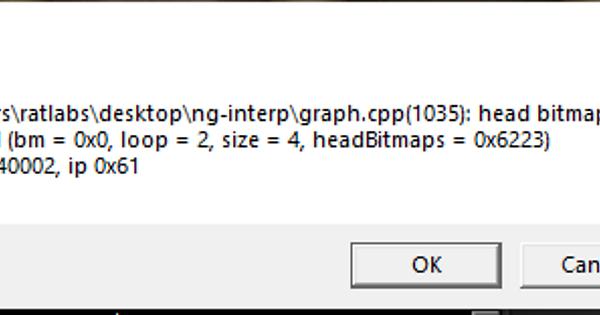 Gimli this occurs on every char trying to go through Deja Vu door and this is the error message you get when trying to log back in.

Also can we expect the copied loot table from HC to stay?

We'll take a look as to why that crash is happening. The dungeon is meant to be a sister dungeon to Holy Caves - so some of the same loot is there

The crash in church of damnation should be fixed now

This is content in the test server, there will be patch notes when it goes live